THE IMPORTANCE OF MICROCLIMATE IN MILK STONES 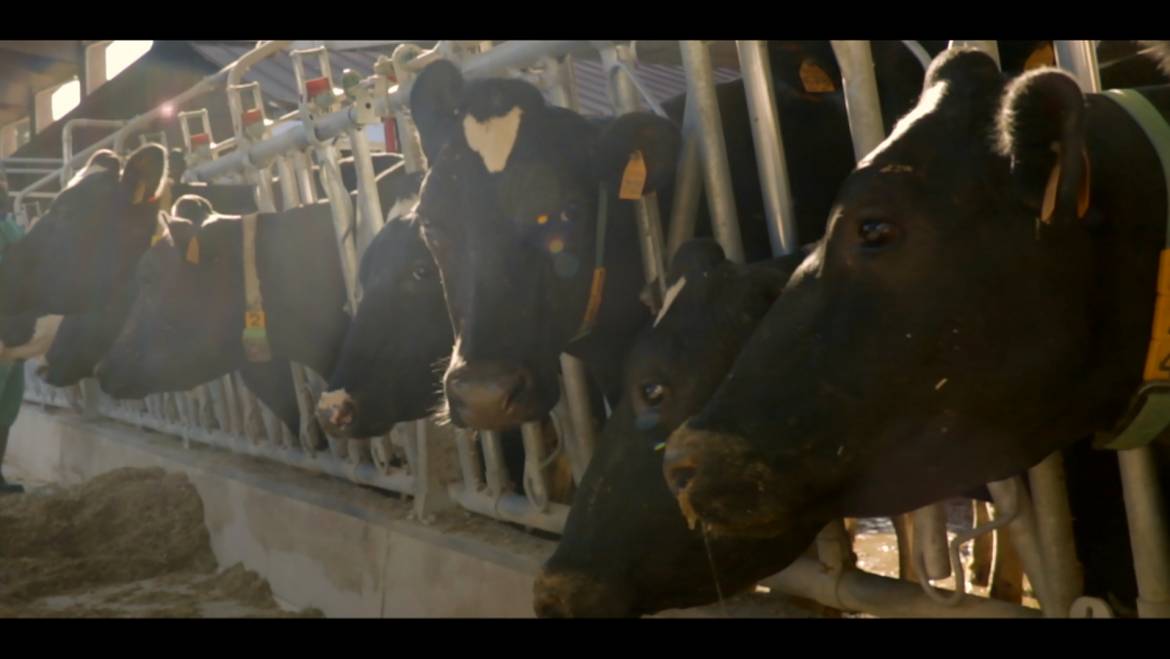 The microclimate is a factor of great importance for animal welfare, since it can deeply affect not only the productive / reproductive capacity of the cows, but also and above all the quality of the milk produced.

The thermoregulation processes that allow the animals to maintain the body temperature constant, are valid only within a given range from -5 ° C to 22.5 ° C. Temperatures above or below this “wellness zone” force the cows, as homeothermic animals, to implement various physiological mechanisms to counteract hypothermia or hyperthermia.

By associating what has been said before with the natural physiological tendency of dairy cows to “produce” heat, it is clear how excess heat negatively influences the zootechnical performances of the cow; in fact it is possible to find milk leaks from 0.9 to 1.27 kg.

As the first defense mechanism against high temperatures, the cow increases the respiratory rate: this automatism has as its purpose the increase in pulmonary evaporation; however, it is ineffective if the environmental RU (relative humidity) is high.

Respiratory breaths under normal conditions at a temperature of 22.5 ° C are equivalent to 30 / minute, but can reach up to 100 / minute in case of high ambient temperatures. This led to the publication of some studies (Jacobsen, 1999) which showed that conditions of heat stress are maintained in a stable when 70% of animals have a respiratory rate of 80 acts / minute.

Other defense mechanisms from high temperatures are:

increased heart rate (on the contrary, the frequency decreases if the heat is prolonged)

increase in water consumption (around 25 ° C the cow swallows about 74 l of water per day.This quantity can reach 106 l if temperatures are higher or equal to 40 ° C)

increase in body temperature (in the cattle the normal body T. is 38.5 ° C. 1 ° C more can be translated into important losses of production)

hormonal changes (mainly Prolactin is the main action is to promote lactation because the act of sucking the breast by the calf increases the secretion of prolactin and it stimulates the lactogenesis.A possible heat stress compromises the production of this from the pituitary).

When these attempts at automatic thermoregulation are unsuccessful, the cow will voluntarily limit heat production: first of all by reducing the movements; in fact the animals under stress will spend much more time lying down in the resting area than standing in the area dedicated to feeding.

The next step by the cow will be to change their eating behavior (the only rumination already causes heat) preferring foods rich in water by consuming them in less hot hours (evening, night or early morning), but especially less frequently.

Given the importance of a correct microclimate for the welfare of the cow and the production of milk, it is also essential to identify a parameter that allows us to quantify the thermal stress. This index is the THI (Temperature Humidity Index), which can be calculated according to the Relative Humidity (RH) and the Temperature of the surrounding environment (T °).

The optimal range for animal welfare is between 64 and 72 THI, taking into consideration that every point over 72 THI determines a drop in milk production of 0.32 kg / day.

In the design stage of the stable it is appropriate to estimate the efficient ventilation and cooling systems, so as to ensure constant air recirculation inside the building both in winter and in summer in order to remove pathogenic organisms, humidity, from the stable. environmental dustiness and the emissions of gas produced by the stabled cattle.

The modern concept of construction of new dairy stables is mostly oriented towards open-type structures; this solution undoubtedly offers many advantages as long as the orientation is correct.

With the type of structures previously mentioned, the advice is definitely to orient the stable with East-West axis for three main reasons:

the exposure to solar radiation of the closing elements (sheets, doors and windows in general) and consequently the overheating of the shelter is limited

The North-South orientation is better in the case of closed structures prefabricated in CLS because, thanks to the solar irradiation in the morning and in the afternoon, it is possible to dry the surfaces in the shade for a 45%.

In addition to ventilation, it is also important to study a good insulation during the design phase (and not to build well), especially in view of the summer heat, since the temperature of the roof can reach 60-70 ° C.

An excellent result can also be obtained from combined effects, for example the cooling systems help very well the effect of the ventilation system. Among these the most used for a hot-humid climate (typical in the Po Valley) are the sprinklers or showers positioned in the feeding lane area and in the waiting room at the milking.

Since the water vaporized in rather large drops, to avoid accumulations on the flooring and the consequent increase in slipperiness, the use of the showers is advisable to alternate every 20 minutes for a duration of 3 minutes.

From studies carried out (Wiersma and Armstrong, 1983), the use of sprinklers produces several positive effects:

reduction in body temperature of 1 ° C

increase in the fat fraction of milk

To conclude, by linking the theme of animal welfare to the New CAP 2014-2020, the principle of “conditionality” becomes fundamental, according to which every farmer in order to benefit from direct payments is obliged to comply with mandatory management criteria ( CGO) and good agronomic and environmental conditions (BCAA).

Among the areas of conditionality are also the health, hygiene and welfare of animals as well as public health.

The achievement of the “wellness band” will be a prerequisite for achieving optimal stable results, in order to allow access to payments. 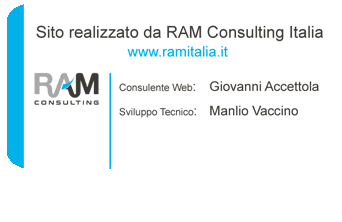